Always is over now 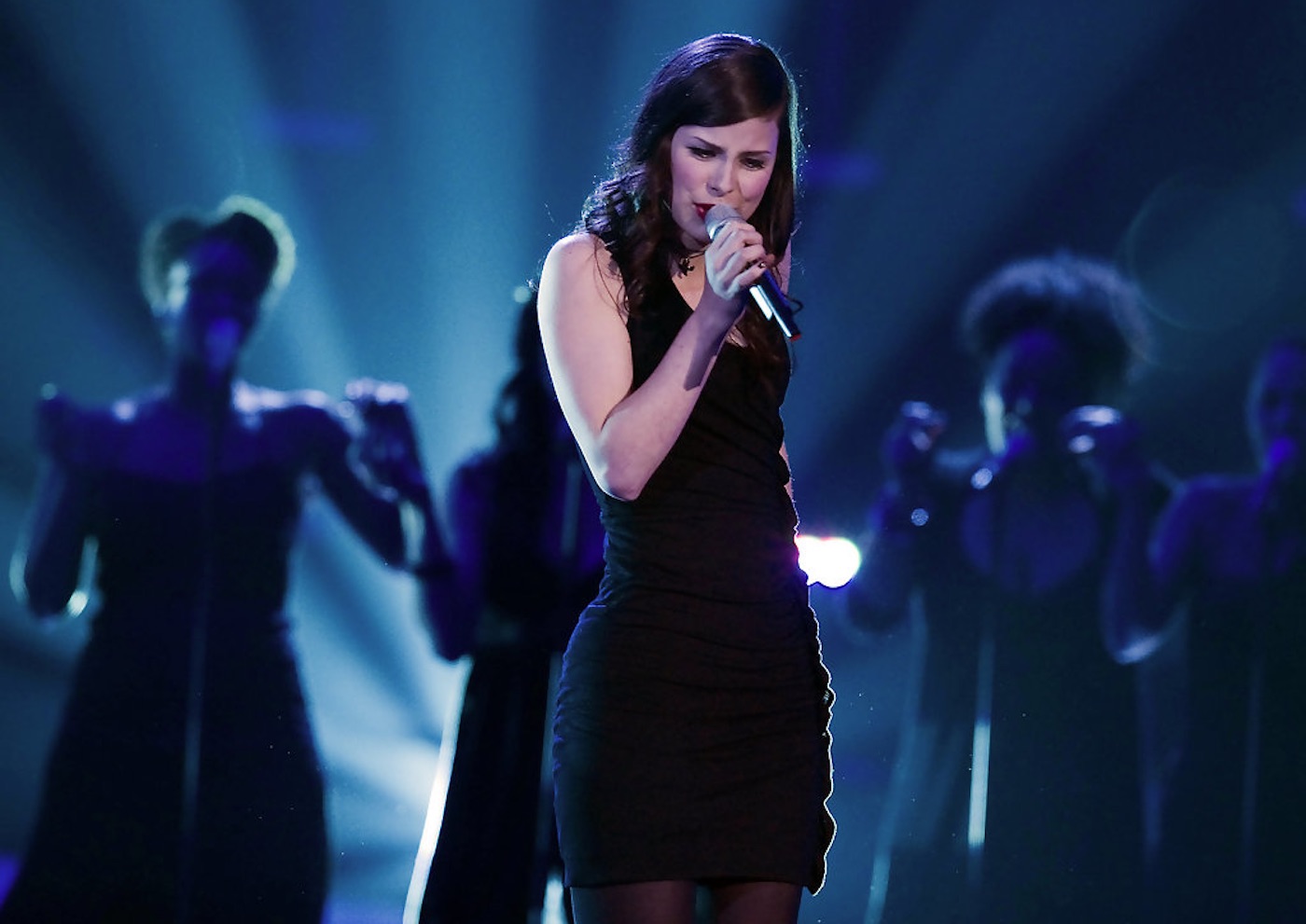 Germany's victory in the Eurovision Song Contest last year should put to bed the idea that politics always wins the day.
Photo: Zimbio


The favourites are decided, the rehearsals are underway and Eurovision fever has come to Germany. Europe’s biggest television production is looking as slick and expensive as ever, but won’t just another of those ‘eastern’ countries win because all their neighbours voted for some terrible and ridiculous song? Stick with me while I dispel ‘the great Eurovision myth’ and why this year’s winner will be more like last year's: current, modern and commercial.

Eurovision isn't what you think

Many had suggested for years that the spirit of the Eurovision Song Contest faded in Birmingham in 1998.

It wasn’t just the introduction of televoting, but when the contest reconvened in Jerusalem the following year, it would do so without its famous orchestra and without a language restriction.

The ‘Age of Ireland’ was over and the age of gimmicks, geography and politics apparently took hold.

The United Kingdom’s last victory - which led to that Birmingham Eurovision - was celebrated in, Ireland.

Katrina Leskanich’s victory would become a milestone in the contest history books.

A new record win, she won comfortably for the United Kingdom, beating – Ireland.

The unprecedented run of success that the latter had enjoyed was about to draw to a final close.

Mustering ninth place in Birmingham the year after, Dawn Martin’s lyrics could not have been more suitable. Marking the end of a sensational run, her classic ballad, ‘Is Always Over Now’ became the swan song of Ireland’s relationship with Eurovision.

And yes, it was over.

Sticking with the ballad that had provided it with more victories than any other nation, the United Kingdom moved on to the soulful, modern ‘Where Are You?’ which would go on to come very close to retaining the title – not particularly because the United Kingdom was politically popular as some still suggest, but because it was a perfect example of current music trends and tastes.

Charge the Eurovision with whatever stereotype you like, but winners have generally been consistently in-line with popular musical trends.

Since the contest descended on Israel in 1999, the United Kingdom and Ireland have consistently tried “to do” Eurovision.

Fixated by political voting, and assured we could crack it by turning up the camp, crazy and quite frankly criminal, the ‘West’ failed at Eurovision because it saw it as different from the regular music industry.

At the turn of the millennium, Denmark saw its fortunes turn.

A convincing return in Israel gave the Danish a confidence that saw them spectacularly come through a tight field the year later and become the underdog that stormed to victory.

‘Fly On The Wings Of Love’ is a shining example of a song that was yes, a Eurovision entry – but also a commercial success around the world.

While it cannot be denied that since the introduction of the televote the character of the voting has changed – and while nations do vote for their neighbours – it remains my view that Eurovision winners have largely captured the crown because they reflected musical attitudes.

While you may laugh and suggest Lordi in 2006 are a classic example of something that could “only happen in Eurovision” – they were already successful all over Europe and Russia’s entry in 2008 sounded just as good as anything off a Justin Timberlake album (probably because it was produced by the same guy).

Belgium was just two points away from beating Turkey in 2003, and the year previously Malta was just 12 away from Latvia.

But as a costly affair – Eurovision losers aren’t happy.

It was no surprise that when the contest appeared onto the Moscow streets just two years ago, the contest would have a new voting system and the return of the jury.

But had the Moscow, and the Oslo, contest been conducted using a 100% televote the winners would have been exactly the same.

Norway and Germany sealed victory with both the jury and the voting public – because they “politically correct”?

No, because they had captured the musical context of the time.

‘Satellite’ is a perfect example of why Eurovision has got it right so many times.

So Blue ‘can’ win this year then?

Well, that’s not entirely my theory.

My theory is that a song that wins is going to be in tune with the musical tastes of the general public.

I can understand why France is the pre-contest favourite – it sounds a bit like Josh Groban crossed with Katherine Jenkins.

It’s also a very well crafted and polished song – and although I’m writing this before France’s rehearsal, ‘Sognu’ is going to be a fantastically produced performance.

While Estonia’s Getter Jaani may have underperformed in her rehearsal today, ‘Rockefeller Street’ has got a bit of the sound of Katy Perry crossed with Kesha – it could do well.

So that’s the favourites covered…. oh no wait. The United Kingdom.

Currently chasing France as the second contender, ‘Blue’ are experienced and they’ve got a decent song that is current-ish.

If the performance looks fresh, they’ll be okay. And yes, they can win – but I’ll stand by my prediction that they won’t, although they could do well.

On the horizon of France, Estonia and the UK you’ve got the rest of the field; Germany (again), Sweden, Azerbaijan and Bosnia Herzegovina.

Germany really is modern – perhaps a bit too far out of the box.

Sweden have entered their typical Scandinavian pop – it’s not worked for them since 1999 – and they missed a few tricks in their national final but is a surefire favourite.

Bosnia and Herzegovina always produce something that I like and this year is no different. Dino Merlin is a veteran of the contest and the very polished, and the slightly erratic, performance is going to do them well.

But for me the real outsider is Denmark.

It’s anthemic, a stadium filler and a crowd pleaser.

The performance will be solid and consistent with their national final, and the model has worked well for them in recent years.

If there is any justice in this new voting system, Denmark deserve to beat their fourth place of last year.

‘New Tomorrow’ is extremely fresh, you know it within minutes, it sticks in your head.

With a convincing draw, and a loud audience, this will come alive.

A classic progressive rock anthem – Denmark’s attempt is the closest to the 2010/2011 music scene and is my bet for the win.

The upcoming 56th Eurovision Song Contest in Düsseldorf won’t teach us anything new.

It’s going to be slick, flawless, expensive and probably won’t throw up any surprises.

So in the words of the 1998 Irish entry, can people finally admit that always is over now and that politics, neighbours and the ‘eastern block’ don’t always win.