A country boy
in a big city. 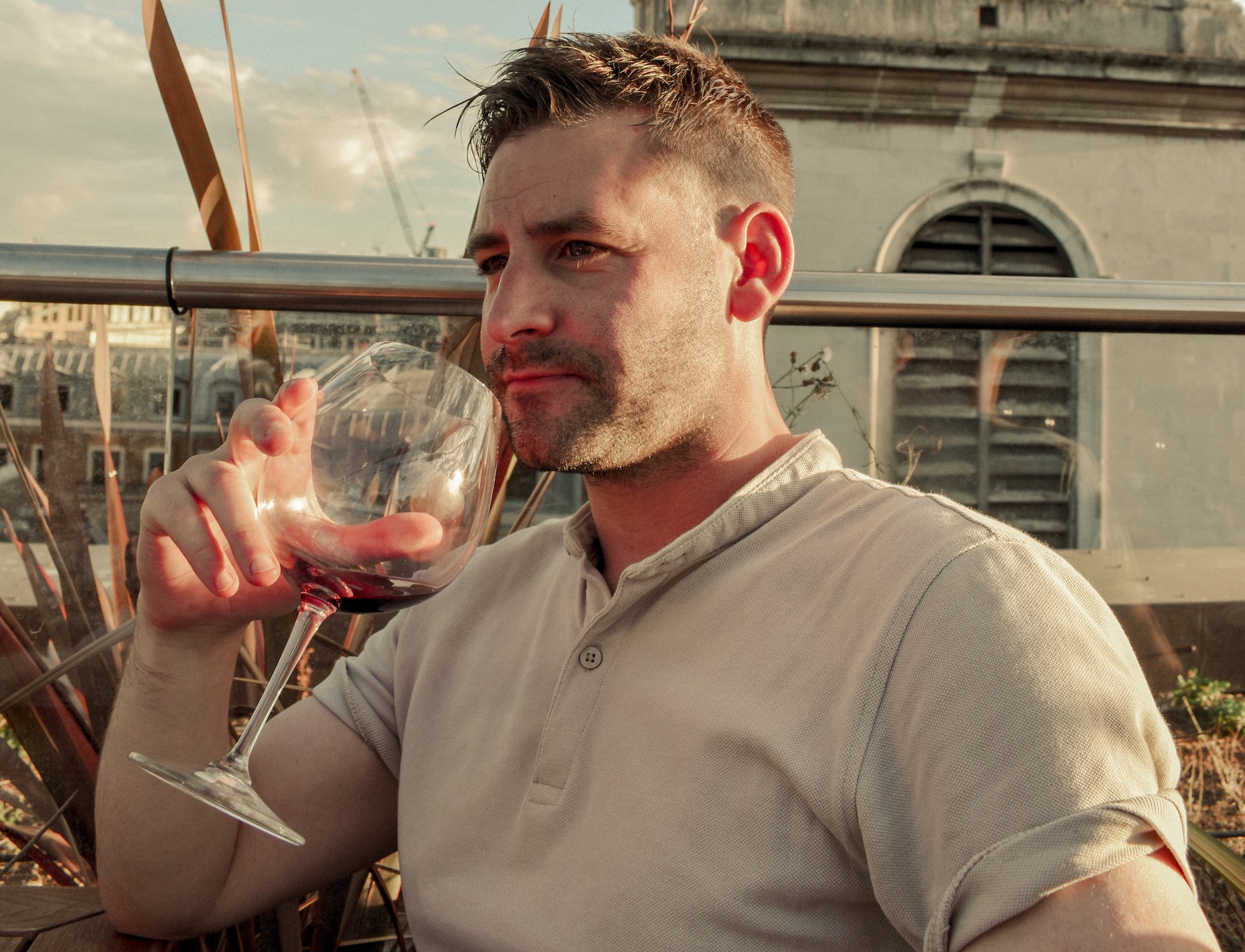 I'm a consultant, campaigner, designer, writer, F1 fan and occasional musician with over 15 years experience working with Britain's leading community voices, charities and politicians and living with a long running obsession with the Eurovision Song Contest.

I work with progressive people and organisations to make a difference on the issues that matter most - and have had the privilege of supporting Dame Tessa Jowell, former Deputy Prime Minister Lord Prescott, Stella Creasy MP and a whole host of incredible individuals and communities all over the UK in making change happen.

I was born at the old Norfolk and Norwich Hospital and grew up in the countryside of South Norfolk – in the end adopting Diss as my hometown (don’t diss Diss etc). 18 years of the county, a few schools later and to be honest I’m disappointed I never met Alan Partridge. My grandad taught me how to play the piano and I spent the majority of my childhood obsessed with music and planes, which in short - hasn't changed a bit many years later.

Alongside designing and doing my studies at school, I helped run a youth music project and often managed to get myself in the local paper, much to the delight of my grandparents, for organising events like carnivals and concerts across South Norfolk. I also started an unhealthy obsession with the Eurovision Song Contest and the Olympic Games, which both continue to this day. Make of that what you will.

I've grown up always wanting to be a pilot and spent the majority of my weekends as a kid, when I wasn't working, addicted to Flight Simulator and building my own virtual airline along with some guys who have become lifelong mates and friends.

After getting some GCSEs and A Levels in Music, Drama and Music Technology from Diss High School, I headed to the University of Hull to study... Politics, Philosophy and Economics. (Obviously, because they really prepared me for my degree..... anyway, take that Michael Gove!) I'd already got a bit political, having joined the Labour Party whilst campaigning against cuts to the local youth service in Norfolk and that activism only grew at university.

I got a bit sidetracked from my studies at uni thanks to student politics and was elected as a student officer at Hull University Union overseeing the governance and campaigns of the union and then later as Chair of Hull University Labour Club - supporting campaigns on campus and in the community. I restored links with trade unions and famous alumni such as Roy Hattersley and Lord Prescott, oversaw one of the largest campaigns in the country against the rise in tuition fees and campaigned to tackle homelessness in Hull and East Riding.

It took me a little while (just a casual 20ish years) to realise I was gay, but I suppose we all get there in the end. Growing up in the country was remote, but I was lucky enough to grow up with, and I owe a lot to, technology, a rather unreliable dial-up internet connection, and some great friends for the advice and support I was able to get at my fingertips and how they have shaped my life and enabled me to deal with coming out.

I then graduated from Hull, the year after, in 2012 with a degree, mates for life and some great memories - ready to see what the rest of the world had to offer.