Just an hour for equality 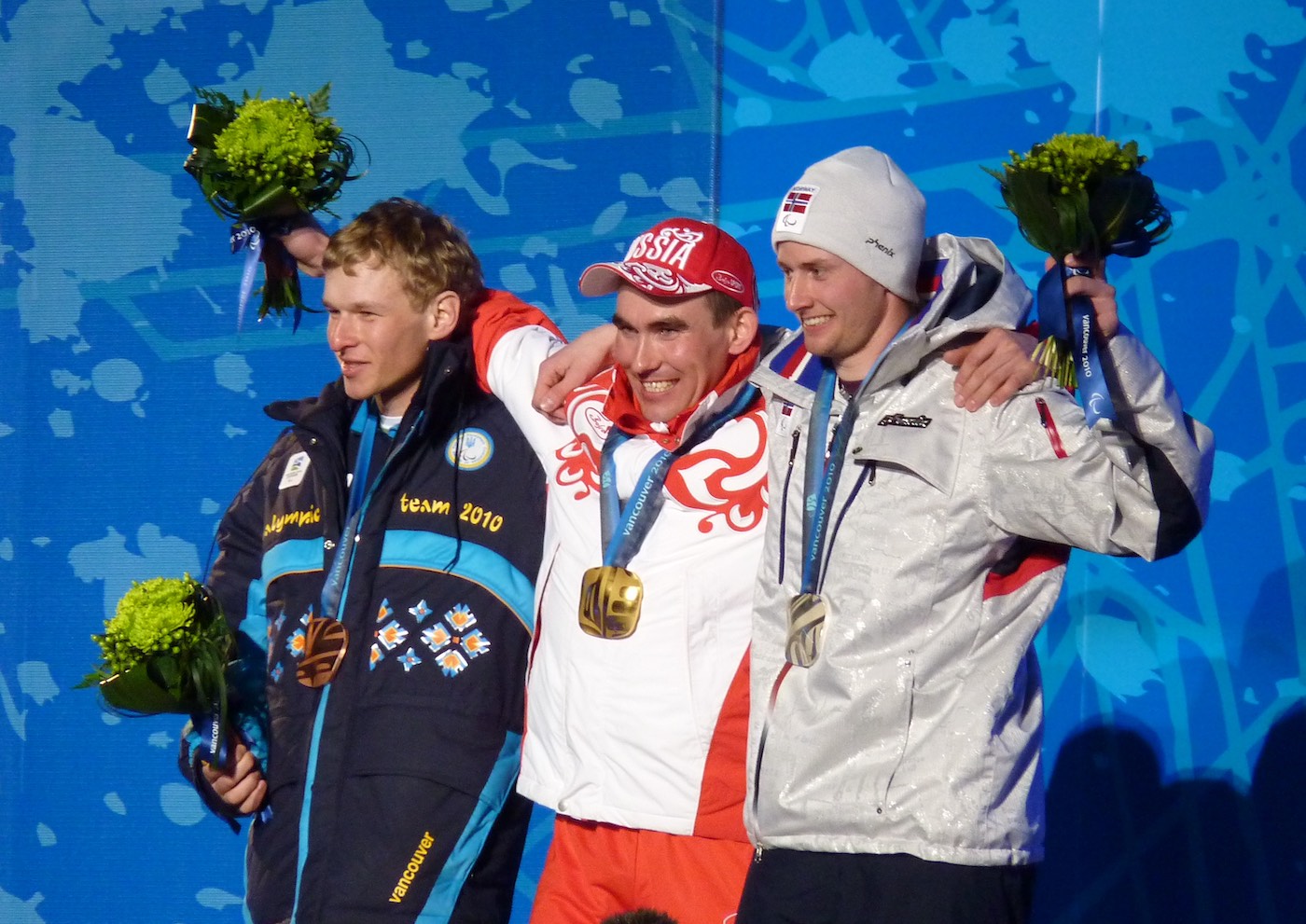 With so many avenues to give accessible and fair coverage to one of the biggest multi-sport competitions in the world, the BBC turned its back on the Paralympics
Photo: Mafue / Matt Boulton


After seven years of preparation and 26 days of competition, Vancouver 2010 - the Olympic and Paralympic Winter Games - have drawn to a close. But is it any wonder the BBC, Britain's so-called ‘Olympic Broadcaster’, has lost the rights to the Paralympic Games from 2012 when it covered just nine days of sport in Canada with a one hour highlights show? Four years ago the closing hours of the Paralympics in Beijing were watched by 23% of the population – a record number of viewers – so where is the justification of such a measly showing this time round? They say budget restrictions and the time zone but I don’t buy it. Roll on Channel 4.

The cost of delivering broadcast for the Olympic and Paralympic Games has dropped substantially thanks to changes in the way feeds are delivered from the games’ venues. Now streamlined, every broadcaster has the same picture delivered to it. So when the BBC won the contract to deliver the Vancouver 2010 games to the British people, it won the right to get access to that footage. A major step forward by the International Paralympic Committee in making sport more accessible to broadcasters with less cash, the BBC's excuses of rising costs just don't add up.

Next? The timezone. But the BBC had absolutely no problem giving decent coverage to the Olympics from Vancouver just a few weeks earlier - and I wasn’t aware Canada had managed to hop a few hours in the meantime. This is just a cheap shot from the BBC for not delivering what it could - and should - have. Of course delivering a team to Vancouver for the whole competition duration is expensive. But nobody is asking them to do that. A full commentary team does not need to be flown out to Vancouver at huge expense, they could absolutely and easily present coverage from the UK - and should the budget restrictions really be that severe, why not deliver a feed without commentary or analysis at all. Just let people watch.

That's exactly what they've done before. At both the 2006 and 2008 games the BBC deployed its ‘Red Button’ service - providing extra digital coverage and skeleton highlights of events. So why did they chose not to deliver this for Vancouver? Across Europe, broadcasters facing the same budget restrictions took advantage of the Vancouver Organising Committee’s daily highlights packages - which were assembled and provided by an in-house team in Vancouver. Did the BBC? Nope. Instead it decided to show its own non-peak time one hour highlights show on a Monday lunchtime – significantly less than the 50 hours of broadcasting delivered widely across world networks.

Instead it claimed ‘huge links’ with the IPC’s paralympicsport.tv website, which delivered over 150 hours of live and time-delay broadcasting. Yet failed to advertise this or capitalise on its use by sharing the feed through its own website. Similarly, as a member of the European Broadcasting Union the BBC could have also used the Eurovision network to deliver live coverage using English commentary – showing it through the red-button or via BBC Two overnight, which is exactly how it delivered much of its coverage for the 2006 Winter games in Turin. But this year? It didn't.

This is all a far cry from the Sydney Games in 2000 when the Corporation was awarded ‘Best Media Coverage’ for its broadcasting of the Paralympics.

With so many avenues to give accessible and fair coverage to one of the biggest multi-sport competitions in the world, the BBC didn't even seem to try. The Paralympics were hugely popular in 2008 - and figures from across the world have already show the games benefited greatly from the hugely publicised 2010 Olympics. Interest in Paralympic sport is growing, but the BBC delivered less here for Vancouver than they did for Turin and Beijing. The opposite direction of travel of the viewers.

A national embarrassment from a supposedly prestigous broadcaster

The BBC's decision is a slap in the face to every single athlete who took to the ice and snow in Vancouver. Our national broadcaster - one of the most prestigious in the world - couldn't even muster the courage to put coverage on its digital network, or even, at least, broadcast a one hour highlights show a day! All of this when we are hosting the Olympic Family in London just two years from now.

A quote that struck me was from the American broadcaster NBC –

“The extensive coverage on NBC Sports and Universal Sports helps to raise the awareness of the Paralympics by telling the stories of these remarkable athletes, and demonstrates NBC Universal’s commitment to the Olympic movement in the United States.”

Where is that same commitment from the BBC? And why waste license fee funds to bid over £4,000,000 to have the rights and then not use them?

During the tendering process for the 2012 rights, the Corporation made it clear that the Paralympics should be free-to-air in the United Kingdom - so it absolutely accepted that there is a reason for the games being broadcast and that there was a responsibility on a broadcaster to deliver suitable and substantive coverage. They therefore have simply chosen to ignore their own arguments and use cheap excuses of budget cuts to cover it up. This highlights the important role that everybody has to play in scrutinising public services over the next few years as they attempt to pass off big changes due to “budget restrictions”. Where money is tight it's important the right decisions are made, not rash ones.

More so, we have to make sure that equality is not thrown to the back of the pile.

Channel 4 has once again shown its public service value

The Paralympics deserved better from the BBC. And they'll get it in 2012 where the games are guaranteed over 150 hours of broadcasting from Channel 4 - the newly appointed rights holders. The promise of first class treatment includes extensive build-up shows in peak time coverage - all of which document the journey of hard working athletes and contributing towards enthusiasm during a time of real interest. This sounds like something the BBC should be delivering - so why didn't it?

It's hard not to look cynically at the BBC's coverage of Vancouver - knowing that its broadcasting decisions were taken after the approval of the switch to Channel 4 from 2012.

I am hugely supportive of the BBC - but it isn’t hard to see what happened here and through it, the BBC lost sight of its public service mandate and responsibility. In my view, this is just another example how it is time to let other broadcasters, like Channel 4, benefit from a much greater slice of public funds. The BBC have done a fantastic job in delivering Paralympic Sport for many years, but they purposefully decided not to do the same for these games in what seems like an act of vengeance.

From 2012, the games will no longer be under the shadow of the Olympics - and thankfully promised more than one hour of equality to demonstrate their power.

The BBC will look back with regret, as we all look forward to seeing what Channel 4 have to offer.