Customers can only complain 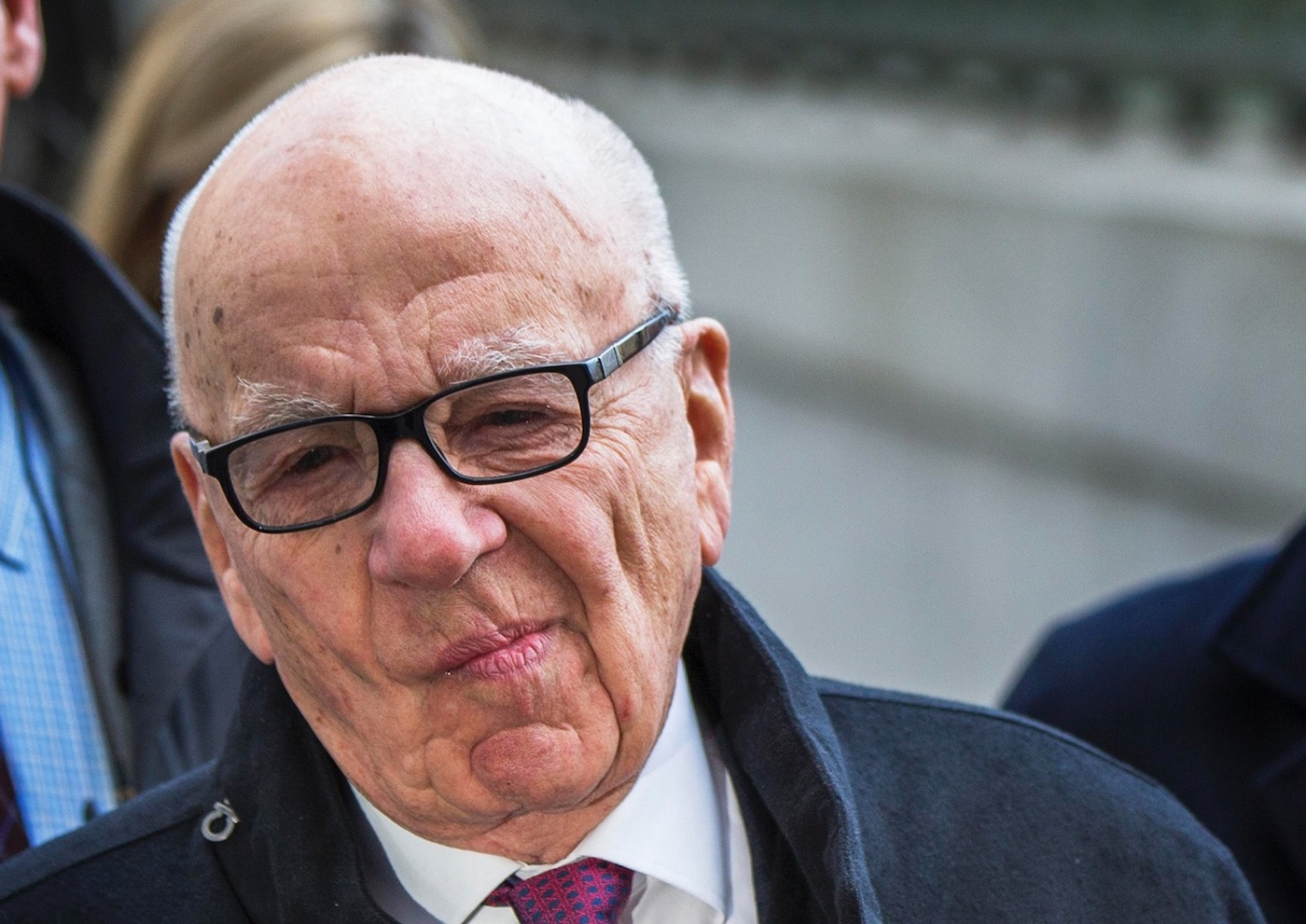 The crisis in the media today is the symptom not the cause of the crisis in society where individuals are powerless other than to complain.
Photo: Films for Action


To learn the lessons from the ongoing scandal surrounding Rupert Murdoch’s media empire, we need to understand it in its broadest context. How we, as individuals, have handed over control to faceless organisations and only have the power to complain. Privacy is not an issue that is going to go away any time soon and while over the past few days, politicians have continued to spell out a ‘future for the media’ that is based on ‘responsibility’ we must not settle for a simple document explaining what happened. We need to understand power - and redefine it.

The very idea of privacy has become increasingly difficult to define.

Prior to the general election of last year, a major war was being fought over ‘civil liberties’ – to scrap the idea of identity cards, a fight over closed circuit television and the painting of a picture of an ever growing state.

The task was clearly defined – stop the prying eye of the state, and allow individuals the freedom and opportunity to do what they want.

Hardly a novel idea in the grand scheme of things, but for many people the balance between their individual freedom and the right to information by the state was becoming a murky intertwined mess.

The distrust of the DNA database, the fear of an over aggressive policy on terrorism and the unwanted emergence of passports with ever growing amounts of information stored on them – making the public wary of the role of the state in protecting their private information.

Daily stories, mainly championed by the tabloid press, became a simple and effective way of showing how ‘out of touch’ the Labour administration of the time was.

Far from the grounds of protecting, the state was now prying – collecting information about you, psychoanalysing you and ready to pull you in at any moment for questioning while the threat level remained on the highest alert.

Far from the prying eye of the state, the story now is firmly focused on those institutions who championed ‘freedom’ in the face of so-called oppression.

The two-faced nature of the Murdoch media empire is now exposed and laid bare before the public, and we don't like what we had to confront.

Not the murky relationship between us and our government that was suddenly under attack, but the relationship with our favourite ‘read’ of the week and the many, often grieving, individuals targeted by an unapologetic multinational conglomerate.

Suddenly the calls changed from despair at the state, to calls of ‘where were you?’, ‘why didn’t you do something?’, ‘where was the regulation?’

In a spooky reminder of the events after the credit crunch, public attitude has suddenly shifted in the way only it has the ability to do.

The public’s fantastic perception of hindsight was casting a deep shadow on the media empire, the government and the law.

At the heart of the problem, and the dangers of the response, is this deep distrust of government intervention that the ‘free’ press has championed for years.

The prying eye of the government will damage your civil liberty, whilst the freedom of multinational conglomerates to hold them to account will protect you.

This very statement is at the heart of the response to the crisis – but it’s also at the very heart of the defeat for the Labour government.

As customers there is nothing we can do but complain

In the same way that top economists and leading politicians have called for ‘responsibility’ in the banking sector following economic turmoil – they now suggest the same responsibility must be present in our media.

Such responsibility however, remains empty rhetoric.

The disgusting and illegal acts of the News of the World are not too dissimilar from the indulgent practices of our biggest financial institutions – yet the response to both these corruptive crisis of our society have lacked the real courage to tackle the issues at heart.

Irresponsibility is a nice way of spinning it, but those banking experts, press editors and business leaders were using underhand tactics, corruption, illegal practices and are guilty of blatant hypocrisy.

People who preached responsibility to the public for years are the same people who when caught, turn around and put the blame on the ordinary worker of their institution rather than facing up to their own failures.

Labour has missed a trick.

Over ten years it preached a partnership between the government and the private sector and yet then let vast swathes of latter go unchecked.

The government let organisations and multinationals use new technologies, and yet then failed to update the law and regulation to follow.

Huge international conglomerates now control the majority of the country’s communication businesses – and yet what real powers have we put in place to respect the right of the individual, the public?

The distrust of government came at the expense of blind allegiance to global companies who hold far more information on an individuals personal preferences than a national government could dare to dream about.

The trust we place at the simple switch of the on button of a computer is counteracted by the cynicism in the press over a public figures quest for ‘privacy’ after an affair or an inappropriate personal relationship.

Constantly warned about protecting our pin numbers and our email addresses we’ve forgotten about the fundamental right to protect our own name and the way it is used.

The disgusting nature and fundamental attitude of our press has enabled them to drag individuals – people – through the mud, unchecked, for years, only to put an apology at the back of the newspaper for their ‘mistake’ six months later.

The arrival of social networking has only made the problem seem more distant, because of the instant nature of information – and yet we continue to blindly sign away information about ourselves to distant, unregulated and irresponsible multinationals without a flicker of worry.

An individuals rights are simply reduced to ‘complaint’.

Our global channels of communication remain a dangerous place for the vulnerable individual and it must be the individual, the person, the character that is put at the heart of the solution.

Preaching responsibility to organisations who have been allowed decades of undisputed control, influence and power is comparable to staring blankly at a brick wall.

A customer can only go back and complain, a partner - someone with real power - can make things change.