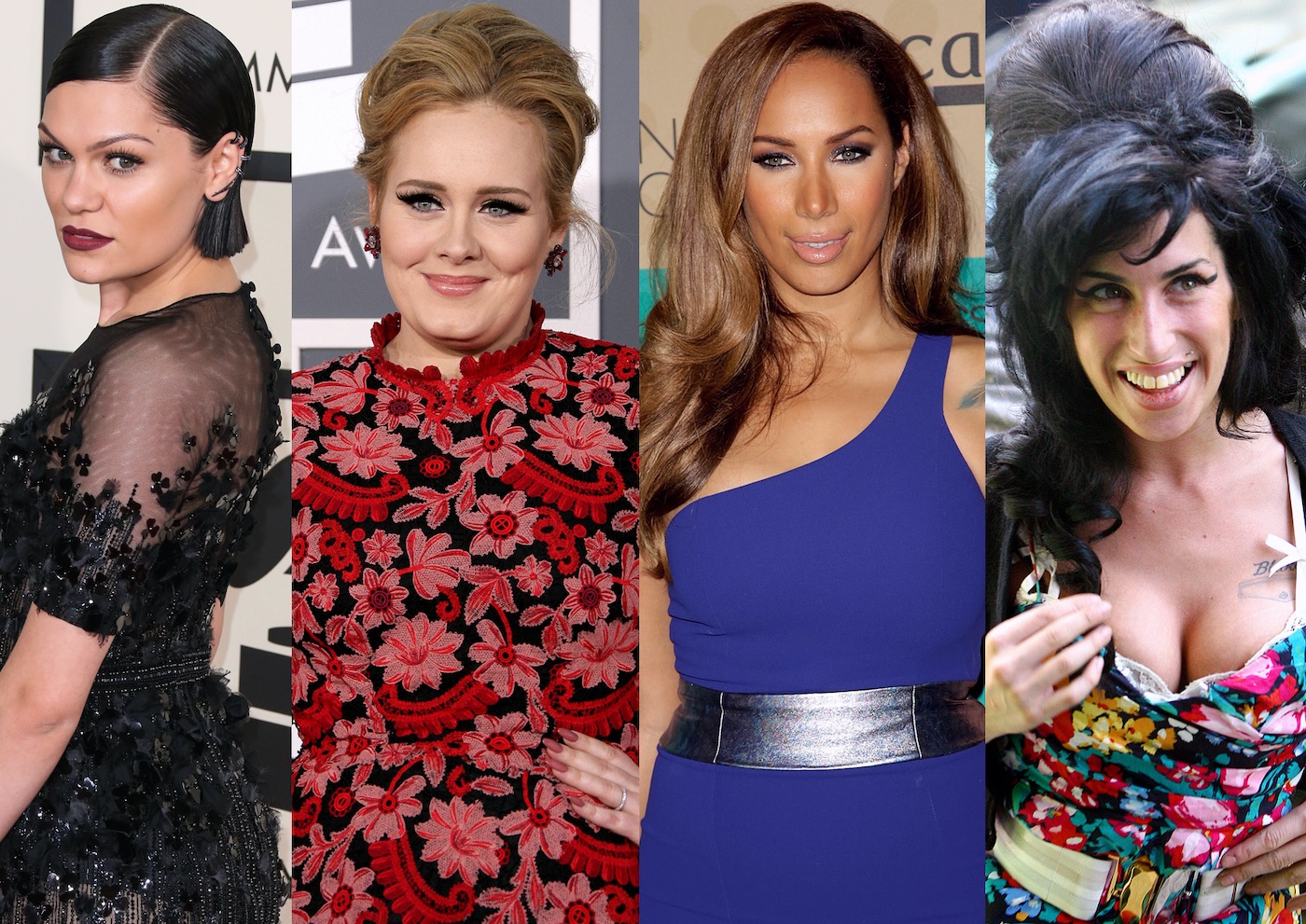 The voices of this generation will be defined by their idols. This is the defining moment.
Photo: Holywood.com


Those that inspire us are often people who look like us, talk to us directly, who think the same as we do and who understand the experiences we’re going through. But despite that - the life many of our idols lead may be very different from our own. Our biggest stars managed to end up in the right place at the right time – often either because they look good on camera, or their parents had enough money to promote them to stardom - but there is a deeper story, and that's the one we need to hear. That's what we need to look up to.

This is a generation defining moment - who are its leading voices?

Since the turn of the new century, the focus on rediscovering home grown talent exploded with the Lythgoe Fuller Cowell dynasty which would put seemingly ordinary people in front of judges with a chance of winning their ticket to the dizzying heights of celebrity status.

Manufactured groups were not on the decline, they were on the up.

Signed to locked in multi-million dollar deals with some of the biggest record companies, hopefuls were told “You’re not what we’re looking for”… “Not quite got it” – the commercial directors cherry-picking the cream of the crop that they wanted.

Often ridiculed for what they are wearing, the circus of Popstars followed by Pop Idol followed by X Factor have attempted to fine tune talent for the mass market.

“Now this is talent”, “You’ve got it” – our role models were not the stars they would become, but the puppet masters overseeing every inch of produced television.

Nasty Nigel and Cowell - those devilish figures everyone loves to hate - but that everyone wants to be like – with their fancy homes and cars but most importantly – their power.

Audiences are manipulated to vote for the ordinary guy and girl turned good.

The sob-story always helps, and well, you are well aware of the format by now.

But every once in a while our minds are reminded of the real talent that our country has.

People who break the mould and capture our attention – not just because we are told that they talented, or that they have the look or the unusual about them, but just because they’ve got a good voice.

Some of our greatest modern talents have found their way to stardom through television – but their journey didn’t start with the London Studios.

They often started in another building – a school – the BRIT school.

The London School for Performing Arts & Technology is a one-stop hit making factory that has produced some of the greatest talent of our generation.

But do we shout about it?

We hide it and we replace it with the front of ‘self-made’ stars who were just working in a normal shop like yours a few hours ago.

Leona Lewis is without doubt one of the biggest champions for the likes of Cowell, during the process you’ll be lucky to find one mention of her schooling background.

But like many others who apply and end up in the processes of the television talent format, Lewis was a student at the BRIT School.

The success lottery misses a fundamental lesson about talent

Over the past few days we’ve seen striking scenes in London.

Horrifying and terrifying for people in the city and all over the country who have family and friends in the capital, nobody is excusing the terrible acts of violence.

Mindless thieves they might be indeed, but you aren’t born an opportunistic thug.

You are however born into a culture, a society and surrounded every day by people who expect things of you.

You are born into a community.

When people feel so disconnected from that community that they believe they have no worth within it, or that the community itself has no worth it’s a sad day for our country.

It’s easy to suggest that mindless thugs are out looking for a fight, but it’s harder to think about why it’s happening - it’s even harder to imagine how people just aren’t isolated from their community – but from society in general.

The term 'youth' has come to define a bleak outlook on a generation of people who want everything, but have nothing.

Who care for themselves, and have no respect or decency for anybody else.

Nobody with respect for others would ever burn down a home, and while flats have been involved as a consequence – the real attack has been on big business and directly at the police.

There is no excuse, but there is a reason.

While I’ve been accused of it, I’m not jumping on a political game of blame.

I don’t care if Boris is in the country or not, and I’m not out to blame Tory cuts as some kind of lighter fluid for these appalling acts.

The roots lay far deeper than one government.

But what is striking is that over the past few days we’ve seen an absence of anything that matters – people are turning to police brutality and guns and the military to solve a crisis that would only escalate with such tactics.

They are turning to such dire solutions because there is a failure – there is no one these people will listen to.

Who are this generations role models? The comedians they laugh at, the musicians they listen to?

Role models are important - and we’ve championed the ‘lottery’ approach to talent for far too long.

The part the X Factor missed out of Leona Lewis’ life story was that before she was answering telephones at a local company, she was nurturing her talent and discovering herself at a school where she was surrounded by people who shared her passion for music.

Adele has time to turn around and lecture people about tax, but seems to miss out the fact that she had a fantastic opportunity to work and collaborate with such talented people in a school paid for her mainly out of – tax.

Jessie J thanks her record company, but I’ve never once heard her thank the opportunities she had at the BRIT School – yet she’ll probably take a BRIT award with much pleasure.

Kate Nash from Brent… we can go on.

These are the stars of the London BRIT generation who seemed obsessed by the power their record companies give them - but don't seem to remember the journey they went on to get there.

There are many good things that celebrities and seriously talented people do with their money. But there is so much more they could achieve to help a generation that they speak directly to and for.

So many young people look up to stars who are obsessed by power, money, drugs or who ‘sing’ about slapping women around.

We need more responsibility and empowerment from those who are leading our generation’s culture.

Next year London hosts the world, in a spectacle that seeks to threaten to isolate many people across the city.

London won that responsibility because it spoke of empowerment, legacy and young people.

The sponsors may rob the event for all it’s worth – but it’s the responsibility of every Londoner to use it to be an opportunity of change.

The BRIT generation need to be proud of their journey.

Cowell’s TV shows could do with a lesson in learning that being the underdog doesn’t mean you didn’t work for it.

She was a leading figure in the BRIT generation, she was an outstanding talent and an idol to so many young aspiring musicians.

At one point her record company consulted on the idea of releasing her from her contract to focus on getting help.

A few weeks before her death she was nearly collapsing on a stage in Belgrade.

They made her continue.