I want my kids to come out 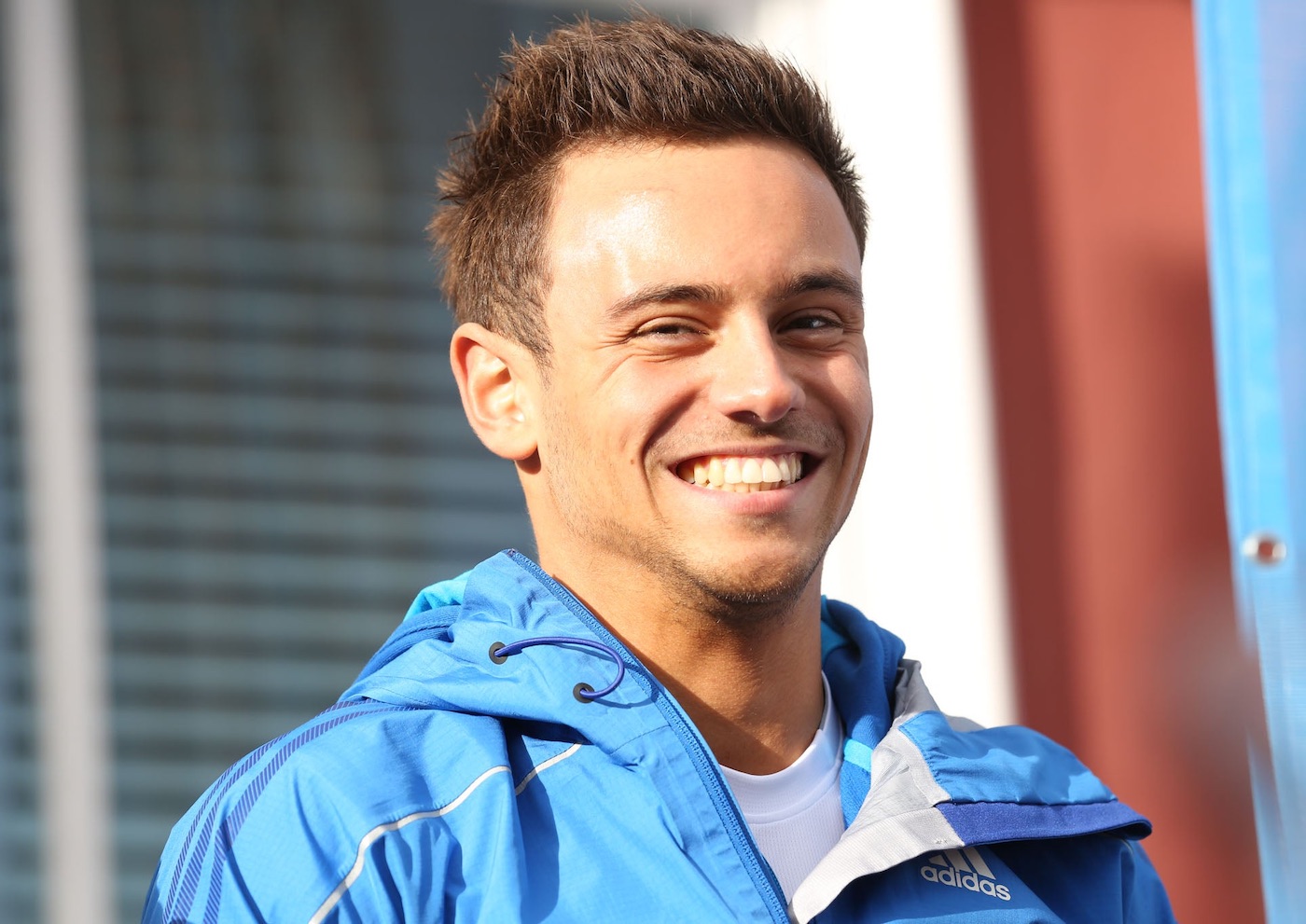 I really hope that one day coming out is just part of the routine - where people feel proud and able to tell people that they love someone, not something that's hidden away.
Photo: The Independent


Today is a tale of two stories. On the one hand I’ve grown increasingly frustrated by the amount of trash written all over social media by so many people about Tom Daley coming out, and yet at the same time taken such encouragement that it has also been received with such pride by so many. But for all the bluster and hype – so many have forgotten what a day like today is about. It's about love.

The very people today who should feel the most proud about Tom, and what it symoblises in him coming out in this way, are those who are trashing him the most. “Why is it front page news?”, ”Can’t wait until this isn’t a thing”, ”Stupid. We all knew anyway”.

But I am so proud that someone like Tom – someone constantly in the public eye, someone so idolised, feels like they can tell people who they love. I really hope he did feel that.

He didn’t come out as “bisexual” or “gay” or as a label or anything.

Tom came out about his partner.

For me, Tom’s is one of the most touching coming out stories for me – probably because it’s so personal. I’ve never written at all about my own “coming out” – but for me, I didn’t see it as a grand revealing of my ‘sexuality’.

It wasn’t that I didn’t want other people to find out. Others had tried outing me before and whilst I felt scared, it didn’t frighten me. People knew, they didn’t care. But when I “came out” ‘properly’ – it was because I wanted people to know.

And for that, I feel truly lucky. Because I felt like I could, when so many people don’t have that confidence or that trust in people or feel like they don’t have the option.

Telling the world who we love should be a celebration – it should be an exciting time in someones life. In everyones life. That’s why people decide to celebrate their anniversaries. Their time together.

That’s why one day I want my kids to come out. I want them one day to have the confidence, the trust and the feeling that they can tell the world who they love and not fear that their feelings are going to get them beaten up, or slagged off.

So that’s why coming out matters. Because “straight” people come out everyday. When they first hold someones hand, when they go on a first date – when they kiss on the tube – and it’s easy. Some would say when they are “plastering” their heteroness all over the place. Is nowhere private anymore? Bloody straights.

That’s why when a straight person comes out it doesn’t seem like it ‘matters’, and it doesn’t make front page news. But it does matter.

I can’t wait until coming out for my kids is an exciting time in their life – a stage of growing up. That they feel like they want to share with me who they love. Whenever they choose, however they choose. Whether they are gay, straight or bi or any other acronym or label, or no label. When coming out is a choice.

Equal marriage votes and celebrities are great occasions – but we must remember for some it’s not easy. Because today, in 2013 I don’t think coming out is a choice.

That’s why I feel lucky, and if you too found it “easier” than most, then be thankful that today – for every Tom, there’s more kids out there who feel like they might just be able to one day tell their family, their friends – their partner that they love them for who they are, not what they are – when they want.